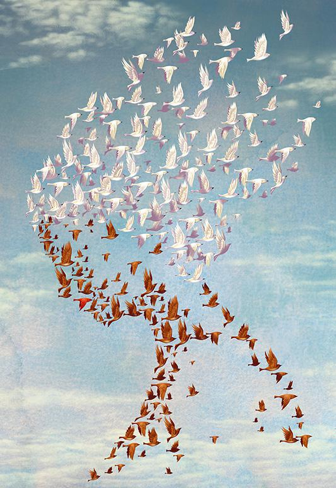 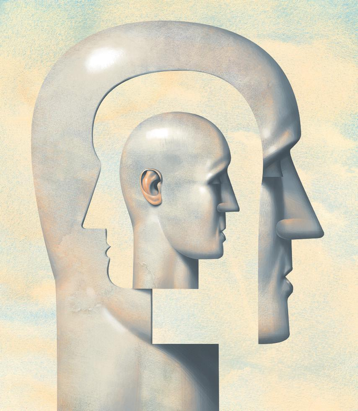 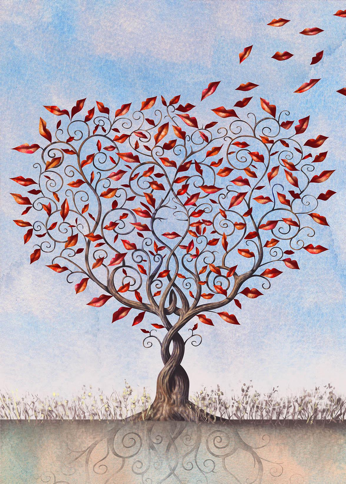 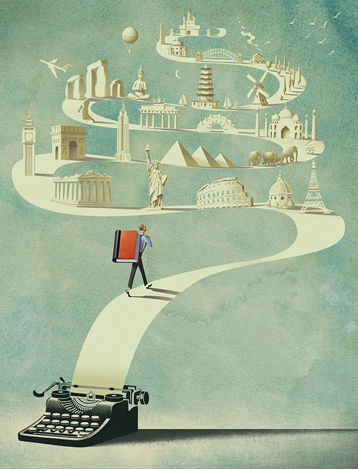 I have long been interested in creating work with a visual twist, some kind of artistic anomaly requiring the viewer to mentally complete the image. Applying the Gestalt principles, the images exist in as much for what is on the page as for what is not, resonating with the viewer with more potency as a result.

An often-recurring theme in my work is that of a large image, simple in nature but compiled of many smaller, intricately woven components. My goal is to produce images that – although improbable in reality – are completely plausible in the environments that I create for them.


--
Jim Tsinganos received a Bachelor of Design specializing in illustration from the Underdale campus of the South Australian College of Arts and Education (now UNISA). He has participated in countless exhibitions, both group shows and solo shows, nationally and internationally and has been commissioned and collected by private collectors from around the world and by Opera Australia. Throughout his career he has been featured and accepted into most of the international juried illustration awards shows from across the globe and has been repeatedly selected as one of the world’s top 200 illustrators worldwide by Lurzer’s Archive Magazine. He has been commissioned by Australia Post to produce series of stamps, Qantas to produce travel posters, and most recently by the Australian Mint, which released a limited edition commemorative collectors coin for Australia Day featuring his image.