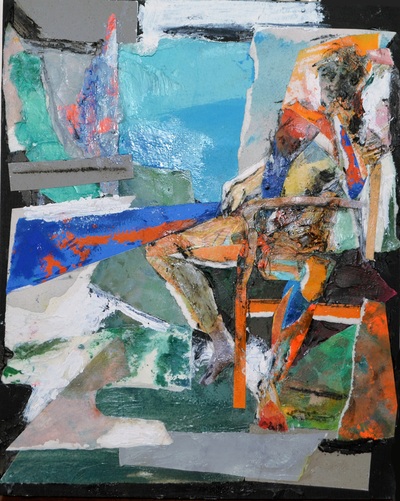 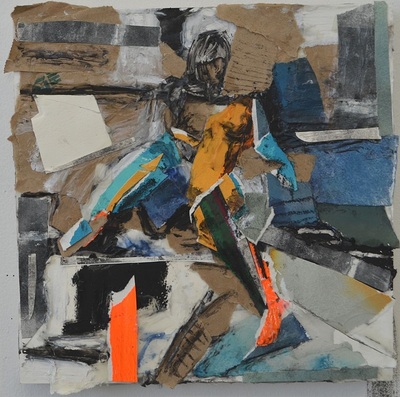 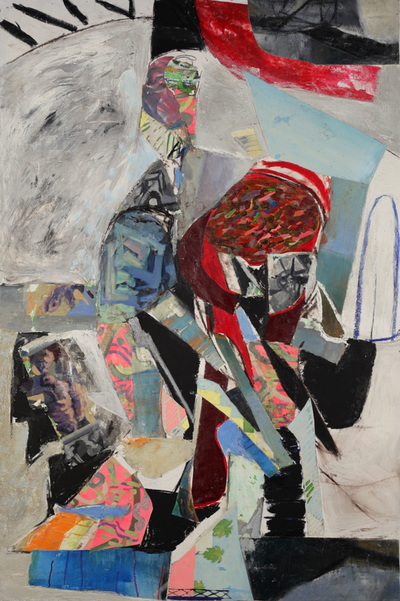 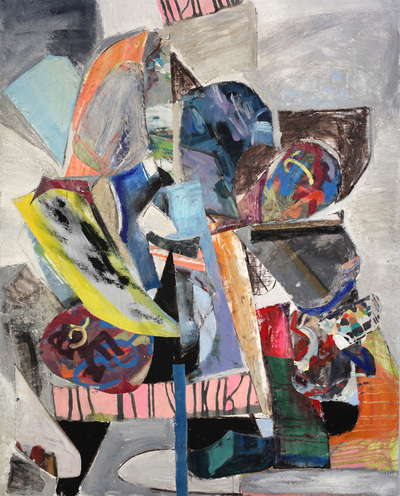 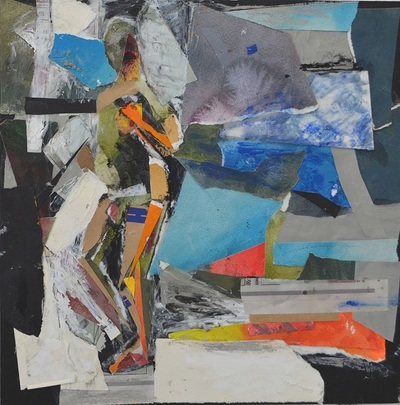 Steve
​A native Californian, Joe Gegan feels a deep love for the Bay Area Figurative Movement. While a student at the University of California, Davis, Gegan had the extreme good fortune to study under Wayne Thiebaud. He received his MFA from Boston University, working closely with John Walker. His interest is in building paintings from intuition, allowing his hand to work one step faster than he think he can control – always searching, moving, finding as he feverishly edits and re-edits until he achieves completeness. Gegan finds painting to be a physical way of thinking, an internal discourse made concrete. Recently, he has been using the breaking down of old paintings, both his own and those of other artists, and repurposing them through collage. The action of this decay is psychologically penetrating and allows for interesting new associations, both personal and formal. Gegan’s painting has become increasingly sculptural, possessing a physicality that ripples with texture and moves in muscular patterns that add layers of depth. The paintings are very much about his own reach and the movement of paint, his own physicality and touch as he endeavors to make paintings with a complex psychological presence that tries to capture the soul of a place.